The Fight to Win World War II will be Fought… in Space.

NOW ON SALE!! The Doomsday Blitzkrieg

An adventure from the Greatest Generation

The fight to end the war starts with D-Day across enemy lines deep in the Austrian Alps. When the crew of the Flying Rebel fights for the freedom of the world, they battle unimaginable odds, horrifying evil, and the supreme technology of project Aries of the Third Reich.
Little do they know however that their mission will take them beyond the confines of the planet Earth and to the stars. There they will form a bond with beings from another world. Establishing an alliance that is spawned from the treachery of Oberführer Dominic Hydron.
A madman hell bent on overthrowing Adolf Hitler and laying claim to the Nazi war machine with designs of world domination and to be the emperor of all mankind under a Fourth Reich with the Aryan race in complete control. The battle rages on in the moon base of Lazarus. An adventure that will shape the destiny of all mankind and will change the world forever!
With 2 great covers…
Cover A
Cover B
By Charles F Millhouse - 11:42 AM 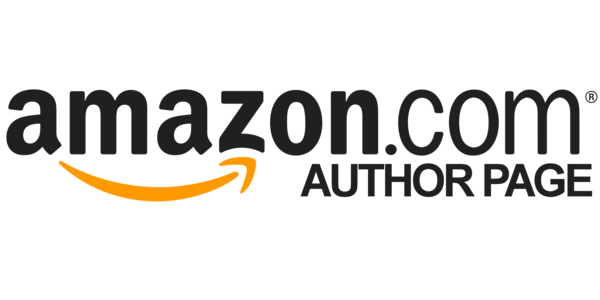 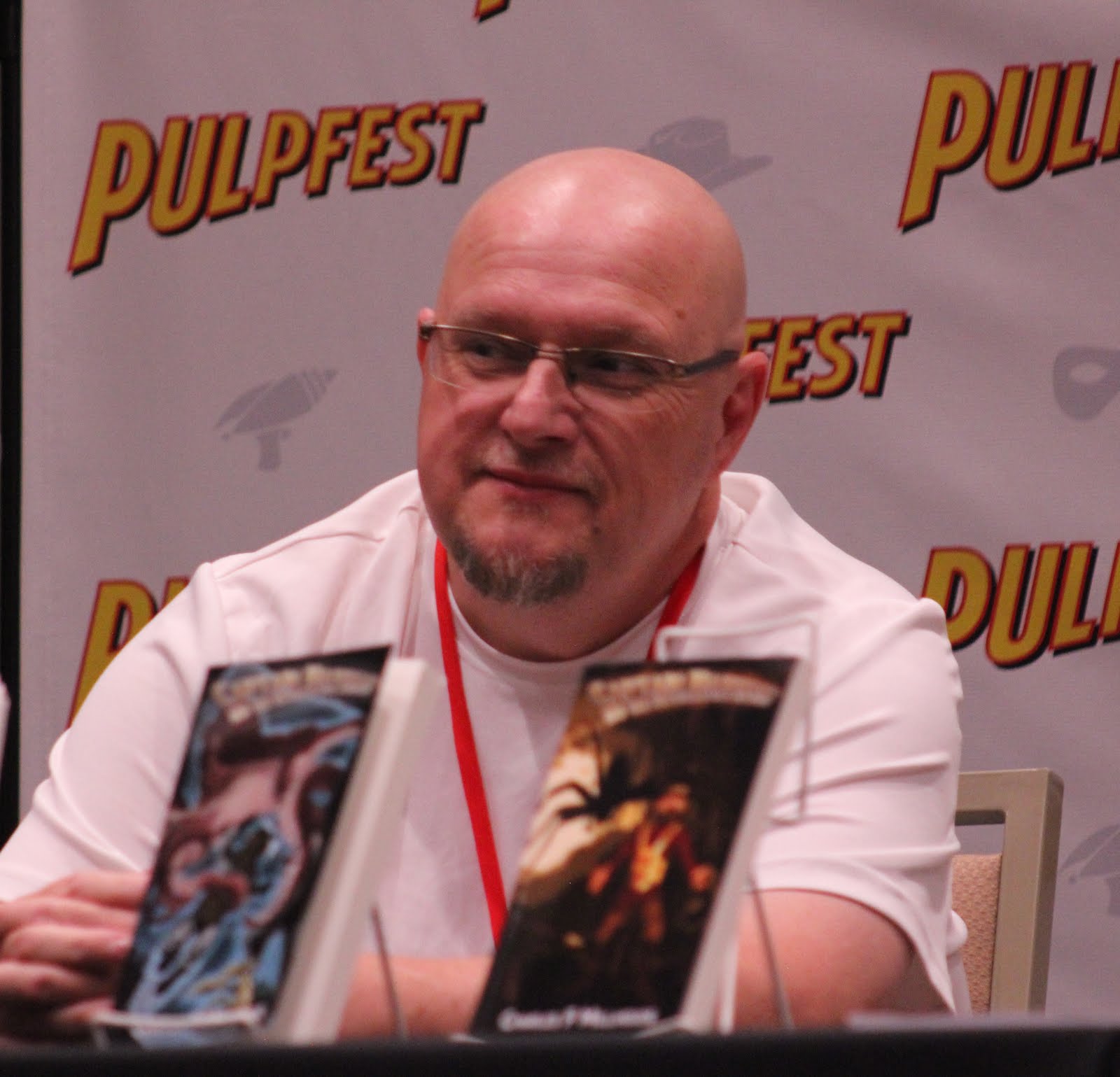 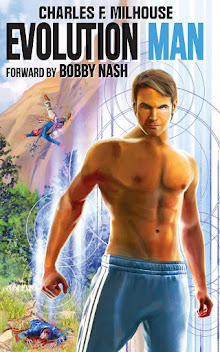 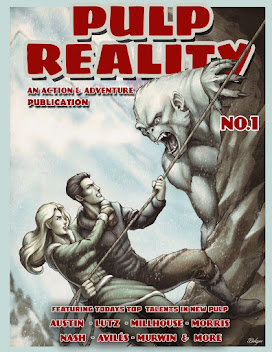 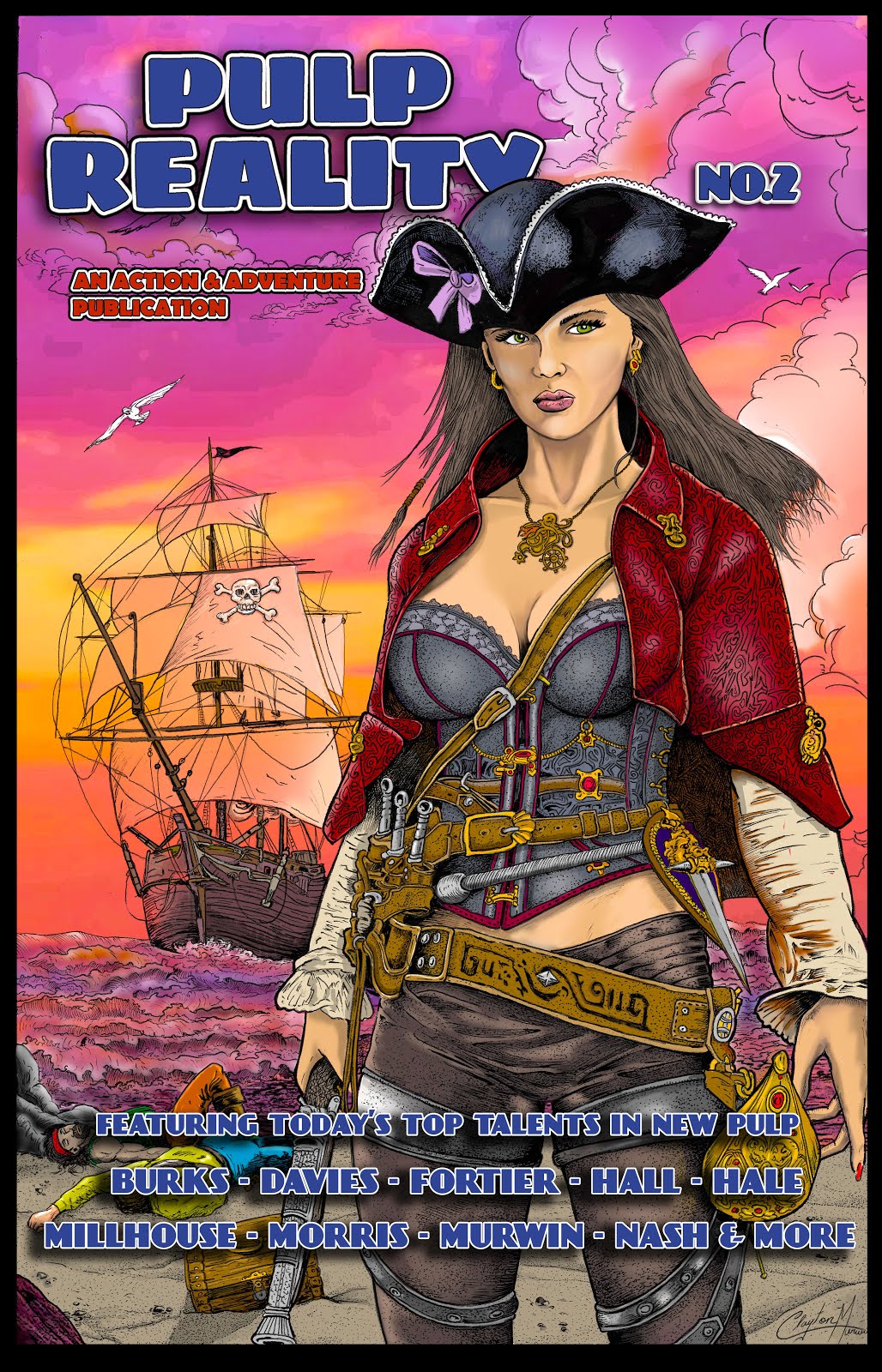 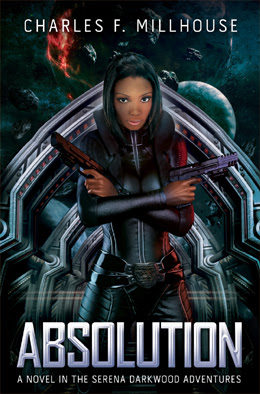 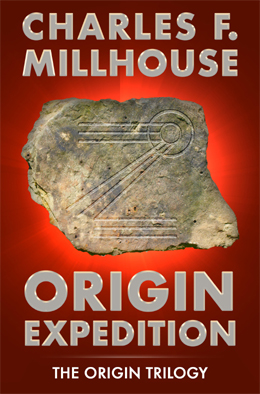 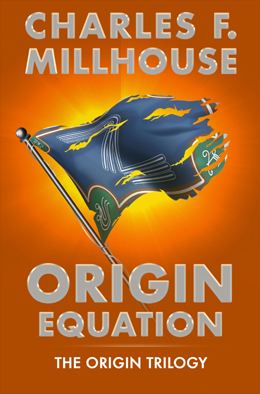 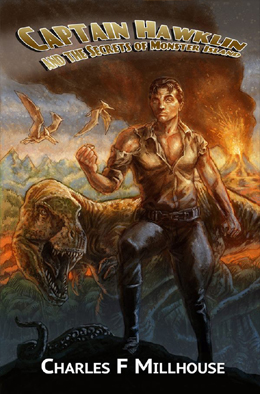 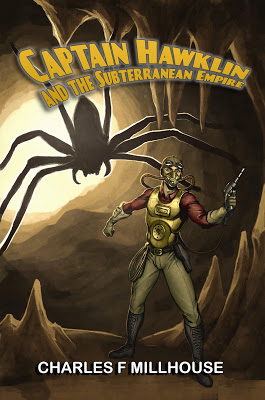 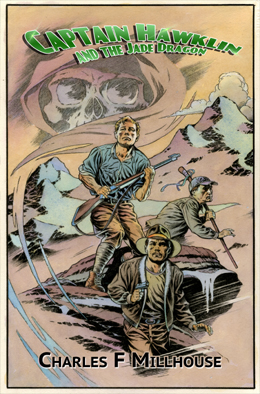 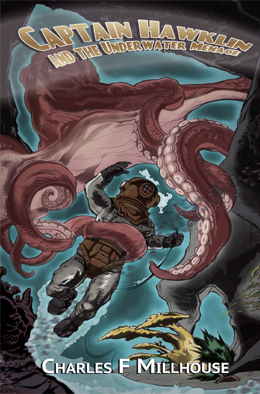 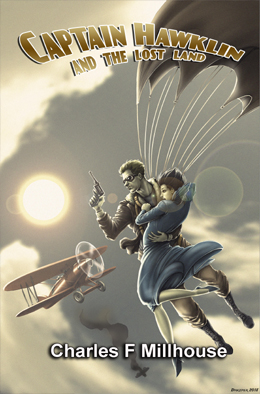 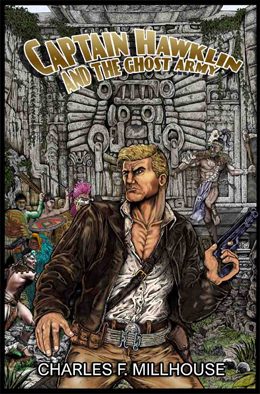 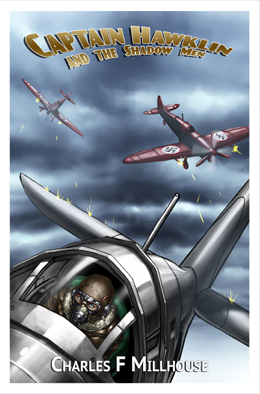 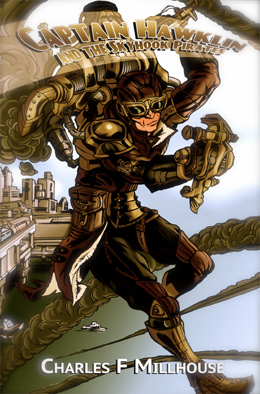 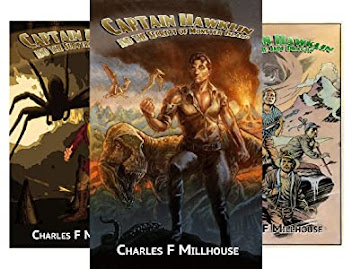 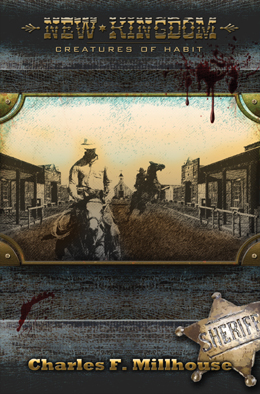 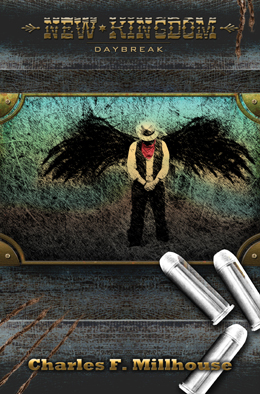 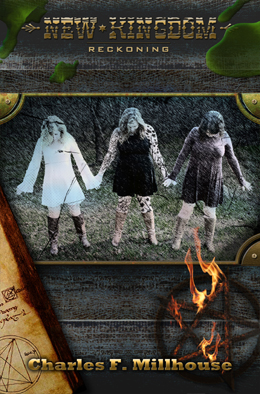 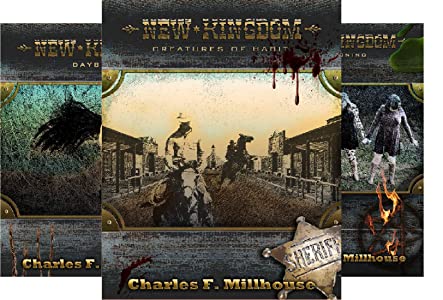 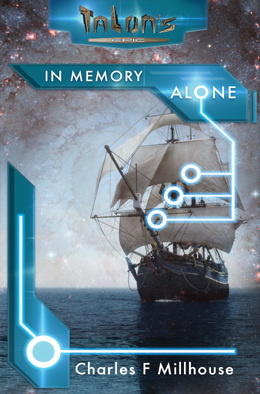 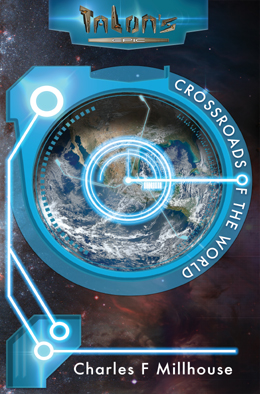 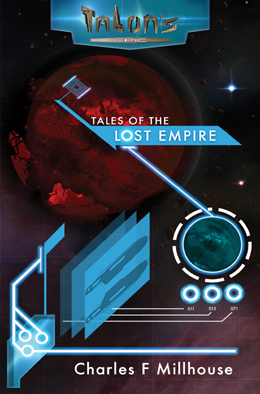 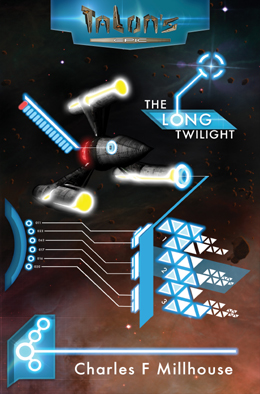 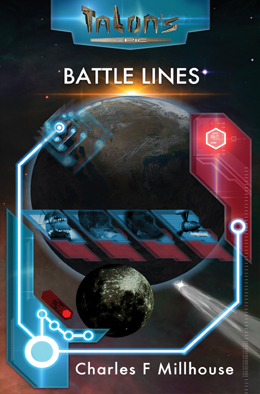 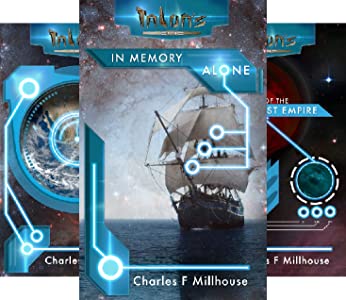 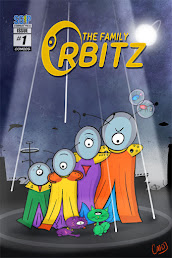